Are You Highly Sensitive and Bipolar?

Highly sensitive people absorb a lot of information from the world around us. Consequently, we can easily become anxious, stressed, depressed, or overwhelmed. Our sensitive nature also means we feel other peoples’ emotions and stress levels acutely. 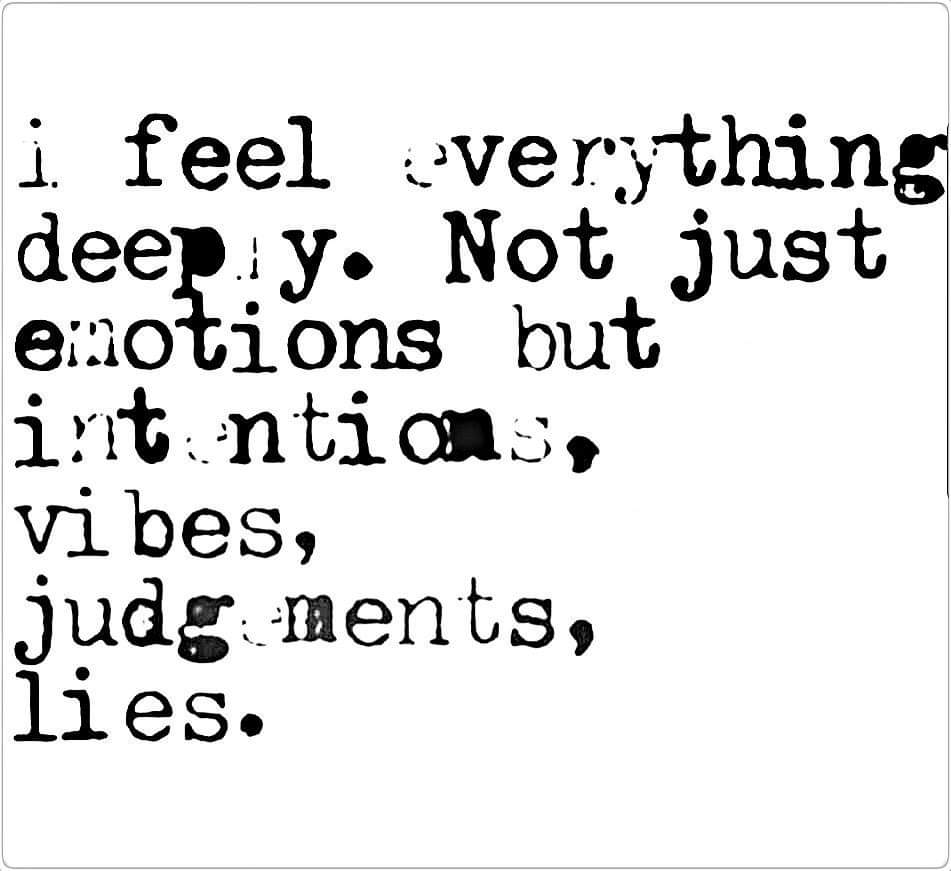 As emotionally responsive people, we can’t help dealing with all this stimulation in ways that may appear unsociable or overreactive to others. This in turn can result in further stress and damage to our self-esteem when we are shamed or criticised by people who don’t understand our sensitivity.

But high sensitivity is not a mental illness and being an HSP does not cause depression, anxiety disorder, bipolar disorder, or any other mental illness. In fact, according to Elaine Aron, HSPs possess resources that help to protect us against it. With a good upbringing, Aron suggests, our trait can make us more socially competent, resilient, and able to enjoy life than a nonsensitive person in the same environment.

However, many people with bipolar disorder are also highly sensitive, so the challenges that come with high sensitivity can make coping with their mental illness even more difficult, especially when stress levels become overwhelming. 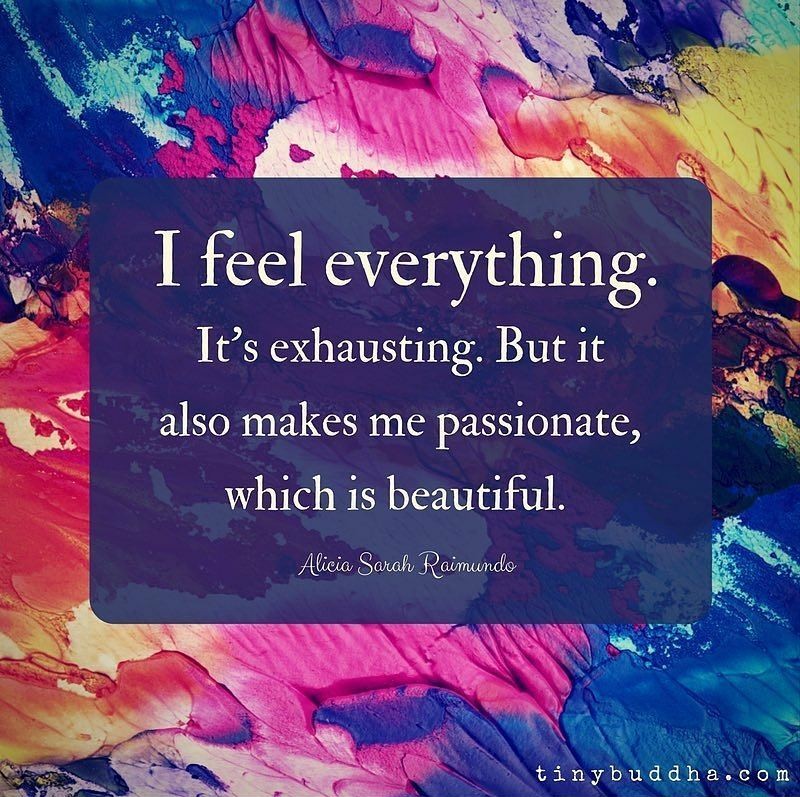 If you are both highly sensitive and have depression or bipolar disorder, the world can feel like an overwhelming, overstimulating place from which there is no escape. But that doesn’t mean you have to feel bad about who you are. There are ways to help yourself manage your condition and your trait, and deal with the stressors that affect you before they get you down.

What is bipolar disorder?

In their book, Take Charge of Bipolar Disorder, authors Julie A. Fast and John Preston describe bipolar disorder as a mental illness that affects the chemicals in your brain and causes dramatic mood swings, alternating between periods of depression and mania. This abnormality in brain chemistry also leads to difficulties in controlling strong emotions as well as a wide variety of other possible symptoms including anxiety, poor concentration, sleep disturbances, and sensitivity to noise.

People with this disorder can feel hopeless and sad, irritable, angry, and suffer from low self-esteem, lack of confidence, and feeling worthless. In a state of mania, they may feel euphoric, with a sense of grandiosity, resulting in poor judgement and high risk behaviours such as drinking, gambling, spending sprees and risky sex, engaging in too many activities, and the inability to recognize their illness.

A new study has revealed that people with bipolar disorder, approximately 60 million worldwide, experience a thinning of grey matter in regions of the brain responsible for inhibition and emotion, which suggests why they may have difficulty controlling their feelings and regulating their behaviour.

Why it’s important to manage stress as a bipolar HSP

If you are highly sensitive and bipolar, managing stress is key. Both HSPs and people with bipolar disorder can easily become overwhelmed by noise and other sensory stimulation around them, which causes a lot of stress.

This is due in part to what researchers call ‘leaky sensory gating,’ in which the brains of both highly sensitive people and those with bipolar disorder have a reduced ability to filter out stimuli.

In other words, your brain lets in more information, making you both creative and easily overwhelmed, which leads to a vulnerability to stress. The more stressed you are, the more likely you are to become depressed, anxious, angry, or manic. Without dealing with your stress levels in a healthy way, you’re also more likely to resort to unhealthy coping methods such as using drugs or alcohol, which in turn make you more vulnerable to mental illness. 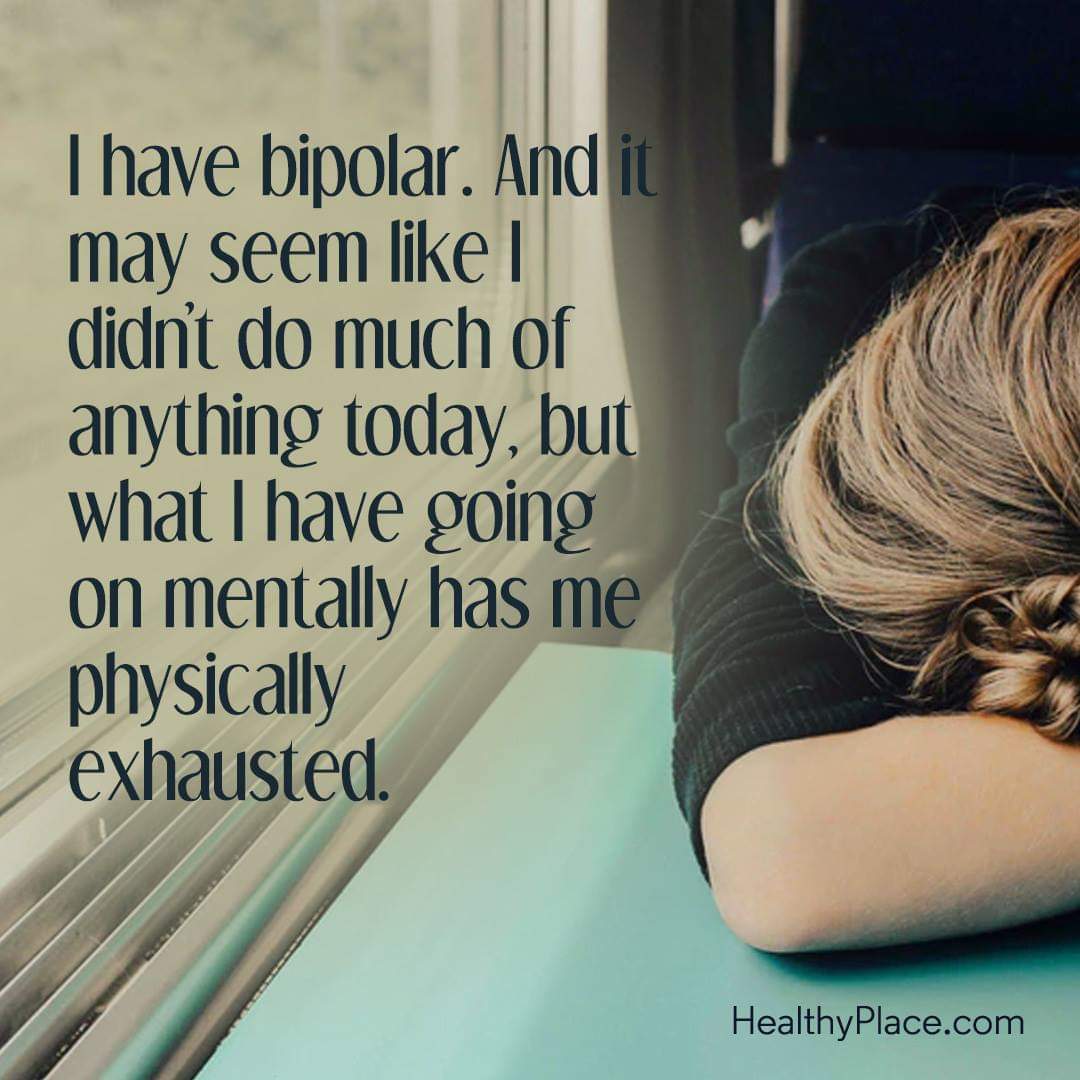 Research has also shown that people with bipolar disorder experience more stressful events than the average person, partly due to event generation. This theory suggests that individuals with depression and bipolar disorder may generate their own stress due to their negative thoughts, symptoms, and behaviour, which in turn may trigger or exacerbate depressive symptoms. So it appears that depressed and bipolar individuals both generate stress as well as react to it.

According to the International Bipolar Foundation, people with bipolar disorder also have more difficulty recovering from events and situations that cause stress, so managing it on a daily basis is essential.

How to cope with stress

As someone with bipolar disorder and a highly sensitive person, you’re going to be more stressed by everyday life, so it’s important to recognize what stresses or overwhelms you. These may be things that may not bother other people. But that’s okay. Don’t blame yourself for your feelings. Instead, manage your stress levels by recognizing what triggers stress for you.

1. Communicate effectively. Therapist Kristen McClure says that people with bipolar disorder often have distorted perceptions of reality, so they may misunderstand and misread others’ words and expressions and come to false conclusions.

The more you can talk to your friends and loved ones about your perceptions, reactions, and experiences, the healthier your relationships will be. Tell people what you need, whether it’s time to be alone, to relax, or to talk. No one can read your mind and it’s up to you to communicate so you get what you need.

2. Monitor your moods. Learn what triggers stress for you and how that affects your moods. By developing awareness, you can avoid those stressors where possible and recognize the source of your mood changes so you can take action to regulate them.

3. Calm yourself. When you notice that you’re feeling anxious, excited, angry, or upset, you can learn to recognize your body reacting to those feelings. When you do, relaxation techniques like meditation, exercise, massage, and deep breathing can help to calm both your body and your mind.

People with bipolar disorder may also benefit from prescription mood stabilizers, so speak to your doctor about getting the right medication for you.

4. Recognize harmful behaviour. Stress can lead some people to unhelpful behaviour, which in turn causes more stress, damages relationships, and can trigger a downward spiral into depression.

Such behaviour may include going out too much, spending too much time alone and ruminating, drinking, doing drugs, gambling, or overspending. Try to catch yourself if you’re overdoing it and take a step back to reassess.

5. Change your thinking. The International Bipolar Foundation suggests you can change unhelpful thoughts by changing the content of what you’re thinking and focusing on reality. Look at how threatening a stressor really is. You can also change your thinking process by focusing your attention on a concrete activity, such as cooking or gardening for example, rather than ruminating about what’s stressing you. 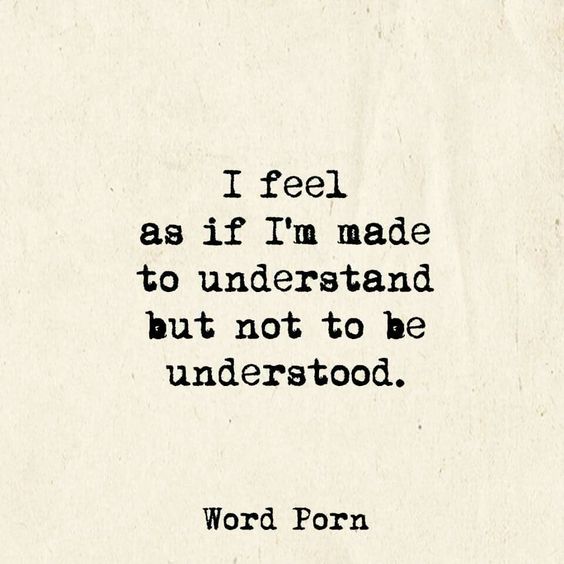 6. Build your self-esteem. The low self-esteem and feelings of inadequacy or shame that can result from years of being misunderstood and criticised can make both HSPs and people with bipolar disorder susceptible to sinking into depressive states.

High sensitivity itself does not cause depression or anxiety, but the negative feelings about yourself can make you vulnerable to it. Researchers studying the link between the two found that depression did not significantly lead to low self-esteem, but people with low self-esteem are prone to focusing on negative thoughts, putting them at risk for depression. So dealing with your feelings of self-worth may be the first and most important step towards prevention and management of your mental health.

To improve your self-esteem, notice when you are saying negative things about yourself, both in your thoughts and the words you speak, and let them go. Dr. Sheri Jacobson of Harley Therapy also suggests paying attention to your need for approval.

People with bipolar disorder can feel like they have no control over their moods, behavior, and feelings, which can make them feel frustrated, anxious, and lead to depressive symptoms. Many highly sensitive people feel the same way. But blaming yourself and feeling bad about who you are or resorting to destructive behaviour as an escape will only make you feel worse and possibly trigger further stress and depressive symptoms.

If you are both highly sensitive and bipolar, you need to take care of yourself, starting with your beliefs about yourself. Don’t believe negative thoughts and words, whether they’re spoken by you or anyone else. You just have different needs than other people. Start by being proactive and taking charge of your own self-care to boost your confidence. And the more aware you become about what stresses you, how stress affects you, and what you need to alleviate it, the healthier you will be. 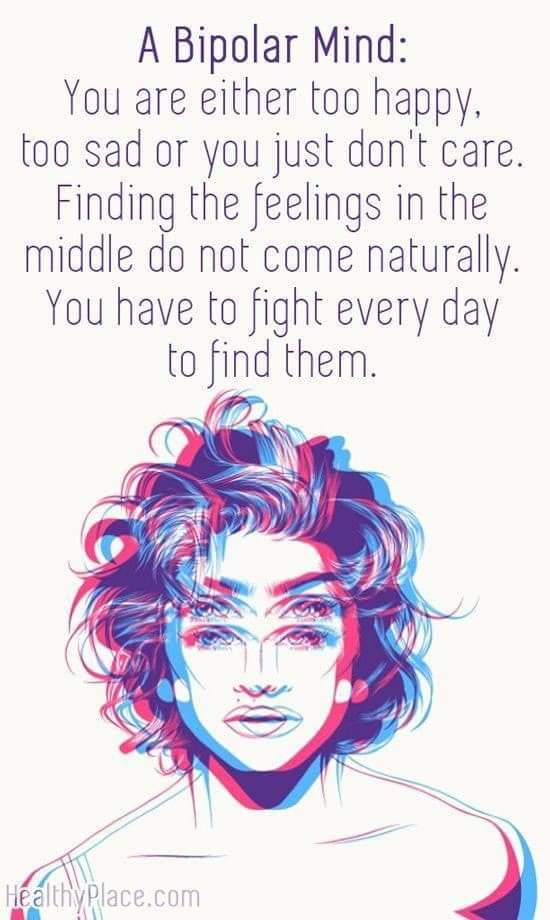